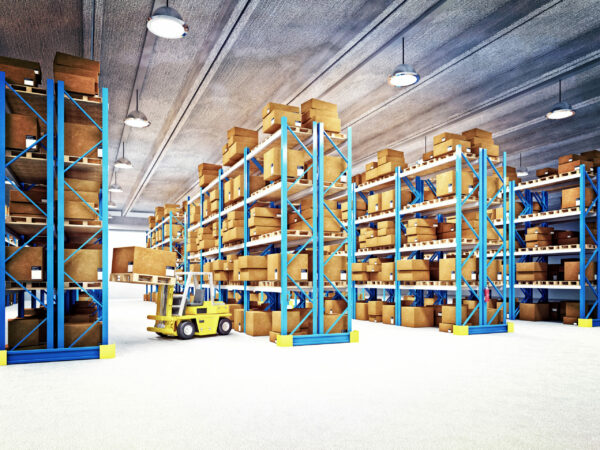 Total modern developer-led warehouse stock in the Czech Republic currently accounts for almost 8.36 million sq m. Approximately 158,500 sq m was newly delivered to the market in Q4 2019 within 11 industrial parks across the Czech Republic, showing a 9% decrease compared to the same period in the previous year and increase by 8% in comparison with the previous quarter.

Major completions include a 26,900 sq m building in P3 Prague D11. The second-largest completion was in Brno Airport (16,500 sq m) which was developed for StahlGruber by developer Panattoni. The third largest completion is represented in Panattoni Pilsen Park West (16,400 sq m).

At the end of Q4 2019, the total stock under construction in the Czech Republic amounted to 648,200 sq m. Approximately 25% of that space is located in the Moravia-Silesia region and 19% is located in Plzen region. During Q4 2019 development works started on 124,500 sq m. The share of speculative floor space under construction has decreased to 41%.

The largest new transaction in Q4 2019 was an expansion of 28,700 sq m in CTPark Bor, signed by an undisclosed company. The second largest transaction in was a pre-lease of 16,600 sq m in Logistika Park Pardubice by Production company Faurecia Interiors Pardubice s.r.o. The largest renegotiation in Q4 2019 was a prolongation of 9,144 sq m in the P3 Olomouc, signed by the logistics company.