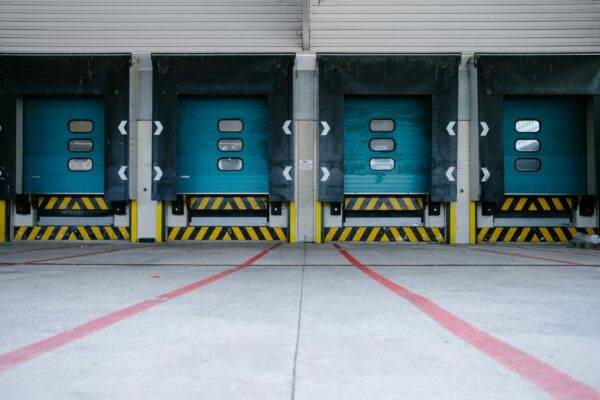 The total area of modern industrial space for lease in the Czech Republic increased to 9.49 million sq m in the third quarter of 2021. A total of 176,600 sq m of new warehouse space was delivered to the market within 12 industrial parks across the country. This represents a 16% increase compared to the same period last year and a 68% q-o-q increase. At the time of completion, approximately 94% of the projects were already pre-leased.

The most significant completion was a 62,100 sq m hall located in the CTPark Bor in Pilsen Region. The hall was pre-leased entirely to a confidential logistics company. The second-largest completed building of 21,400 sq m, located in the Prologis Park Prague – Úžice, followed by the completion in Panattoni Park Stříbro (16,300 sq m), both leased to undisclosed producer companies.

At the end of the third quarter of 2021, over 897,300 sq m of industrial space was under construction, increasing by 33% compared to the previous quarter. 25% of this area is located in the Olomouc region, 19% in the Moravia-Silesia region, and 12% in the Southern Moravia region. Developers commenced constructing 344,900 sq m during Q3 2021, with part of 186,700 sq m in the future distribution centre of Amazon, situated in the Olomouc region. The share of speculative space under construction increased to 26% in the third quarter.

Gross take-up (including renegotiations) totalled 495,500 sq m in the third quarter of 2021, representing a 6.5% decrease compared to the previous quarter. In a year-on-year comparison, we register a significant increase of 60% in total take-up during Q3.

Net take-up in Q3 2021 reached 447,800 sq m, surpassing the highest quarterly level in history set in the previous quarter. Significant increase by 15 % compared with last quarter, and a 171% increase compared to the same period in 2020. Net demand was driven mainly by distribution companies (primarily from the e-commerce sector), which accounted for 46% of the volume, followed by logistics companies with a 21% share.

By far, the most significant transaction in the third quarter of 2021 was a pre-lease signed by the global e-commerce behemoth Amazon in the Panattoni Park Kojetín with a size of 186,700 sq m. The second-largest lease transaction was a renegotiation with a total leased space of 30,500 sq m in Euroform Trmice signed by the manufacturing company StanleyBlack&Decker. The third-largest closed deal was a pre-lease of 22,800 sq m in CTPark Cheb by the logistics company DHL.

In the third quarter of 2021, the vacancy rate declined again to 2.5%, representing a decrease of 37 basis points compared to the previous quarter and a fall of 209 basis points compared to the same period last year. At the end of the third quarter of 2021, a total of 234,800 sq m of modern industrial space was on the market, available for immediate lease. The vacancy rate in the Greater Prague region increased by 64 basis points to 2.0%. If we exclude vacant offices and focus only on empty warehouse space, the rate for some regions, especially Greater Prague, is several tenths of basis points lower.

Prime headline rents have increased slightly to a new level of €5.20 sq m/month in the Czech Republic and €5.50 sq m/month in the Greater Prague region during the third quarter of 2021. Rents for mezzanine office space stand between €8.50–9.00 sq m/month. Service charges are typically around €0.50–0.65 sq m/month.