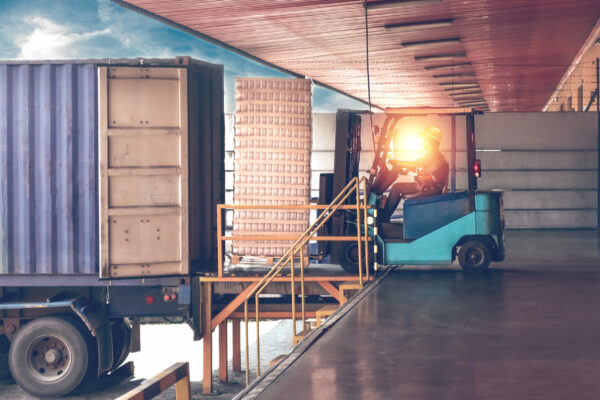 The total area of modern industrial space for lease in the Czech Republic increased to 9.28 million sq m in the second quarter of 2021. A total of 113,200 sq m of new warehouse space was delivered to the market within 11 industrial parks across the country. This represents a 46% decrease compared to the same period last year and a 66% q-o-q increase. At the time of completion, approximately 89% of the projects were already pre-leased. The largest completion was a 19,000 sq m hall located in the Ostrava Airport Multimodal Park. The Continental Barum production company fully occupied the hall at the time of completion. The second-largest completed hall of 17,500 sq m, located in the CSPP Planá Nad Lužnicí park, was fully leased to the C.S.Cargo logistics company. The third-largest completion was in CTPark Žatec (11,800 sq m), leased to the manufacturing company Nexen Tire Europe.

At the end of the second quarter of 2021, almost 690,000 sq m of industrial space was under construction, increasing by 21% compared to the previous quarter. 22% of this area is located in the Pilsen region, 21% in the Greater Prague region and another 21% in the Moravian-Silesian region. Developers started constructing 226,700 sq m during Q2 2021, 98,000 sq m situated in the Moravian-Silesian region. The share of speculative space under construction fell by one percentage point to 24% in the second quarter, representing a decrease of 17 percentage points y-o-y.

The most significant transaction in the second quarter of 2021 was a renegotiation and an expansion signed by the logistics company FM ČESKÁ in the industrial park P3 Lovosice for the area of 60,600 sq m. The second-largest lease transaction was a renegotiation and expansion with a total size of 35,000 sq m in CTPark Brno signed by the manufacturing company Kompan Czech Republic. The third-largest closed deal was a pre-lease of 25,000 sq m in VGP Park Prostějov by the retail company OKAY.

In the second quarter of 2021, the vacancy rate declined again to 3.0%, representing a decrease of 53 basis points compared to the previous quarter and a fall of 170 basis points compared to the same period last year. At the end of the second quarter of 2021, a total of 280,200 sq m of modern industrial space was on the market, available for immediate lease. The vacancy rate in the Greater Prague region dropped to 1.4%.

Prime headline rents have increased slightly to a new level of €5 sq m/month in the Czech Republic and €5.20 sq m/month in the Greater Prague region during the second quarter of 2021. Rents for mezzanine office space stand between €8.50–9 sq m/month. Service charges are typically around €0.50–0.65 sq m/month.